ohn focuses his practice on startup companies, small businesses, and corporate law. He also practices in a number of other areas including family law, wills, and personal injury. Before founding Henderson & Henderson, John worked for a regional law firm where he procured over $25 million dollars on behalf of his clients.

John is a graduate of Wofford College and the Charleston School of Law. Following Wofford, John spent two years volunteering in Kenya, Africa before returning to South Carolina to work for the Columbia Chamber of Commerce. After a stint in business school, John decided to attend law school so he could embark on a career of serving people, businesses, and his community.

Aside from work, John enjoys spending time with his family and friends, golfing, traveling, and competing in triathlons. He is an active member of St. Andrews Church and participates in local charitable organizations. John lives in Mount Pleasant with his wife, Natalie, who is the Artist Curator for the Southeastern Wildlife Exposition. They have two kids…but it usually feels like five. 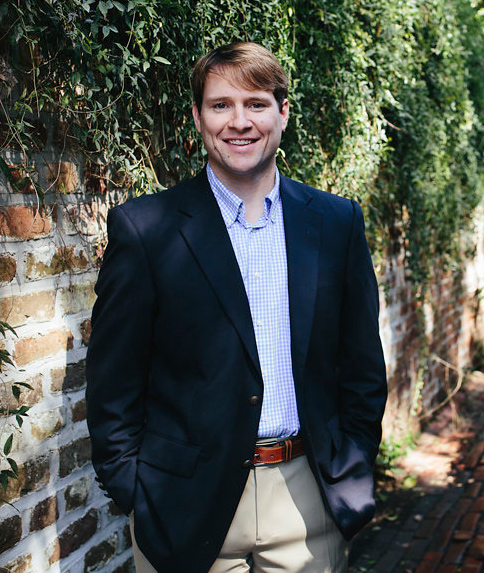 Get Our Newsletter!
Copyright All Rights Reserved © 2022 // Site Powered by RPB Digital